Welcome to Wacken virtual reality doc | Behind the Scenes (Part 2)

The making of “Welcome to Wacken,” the first music festival documentary in virtual reality. Coming July 2017.

Part two finds Sam Dunn and the Secret Location crew waiting for the opening of the gates at Wacken Open Air and racing against a rainstorm to co-ordinate a 360 degree group headbang. 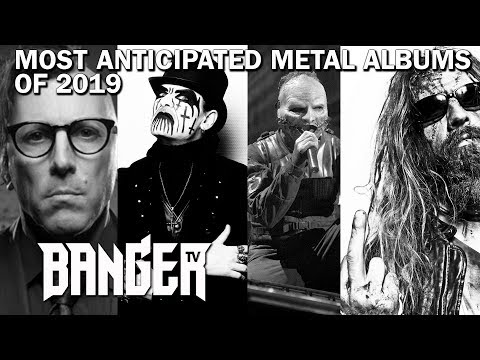 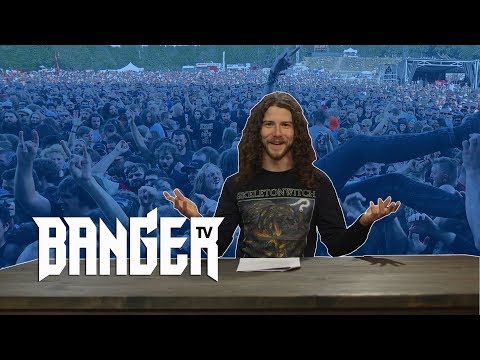 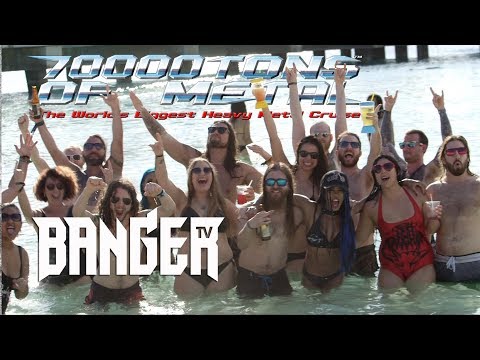 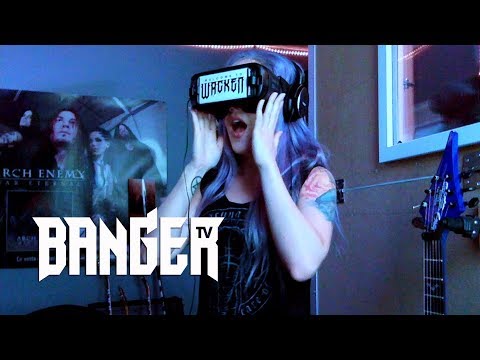 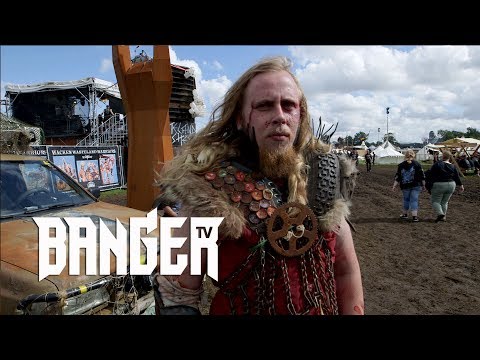 Welcome to Wacken Virtual Reality Doc | Behind the Scenes (Part 3) 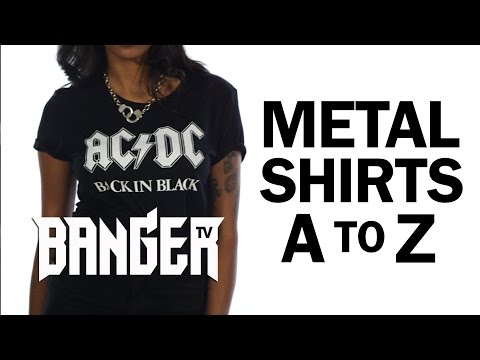 Metal T-shirts A to Z 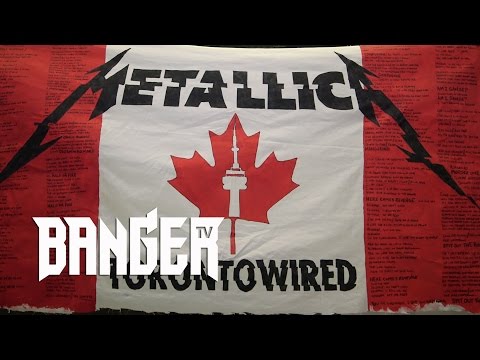 METALLICA plays club show at the Opera House in Toronto