Sandy Pearlman, best known as the producer for Blue Öyster Cult, who also worked with The Clash and from 1979 to 1983 managed Black Sabbath, passed away July 26, 2016. Banger spoke with Pearlman in 2011 for the series Metal Evolution, but the footage was never used. This never-before-seen interview, a deep history lesson about the links between classic music and heavy metal, as well as the secret to the success of BOC’s Don’t Fear the Reaper, is presented Raw & Uncut. 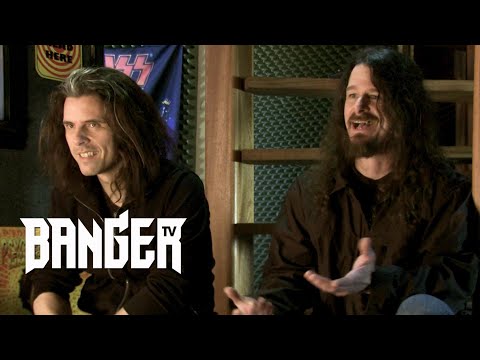 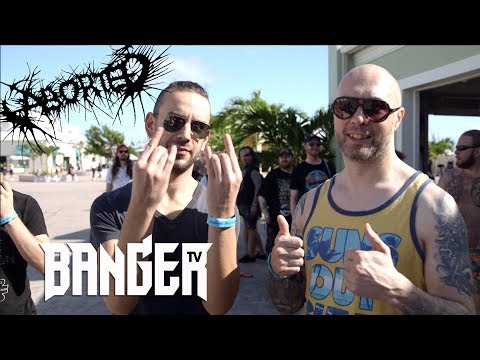 ABORTED 70,000 Tons of Metal Cruise interview on what gore and brutality means to them | Raw & Uncut 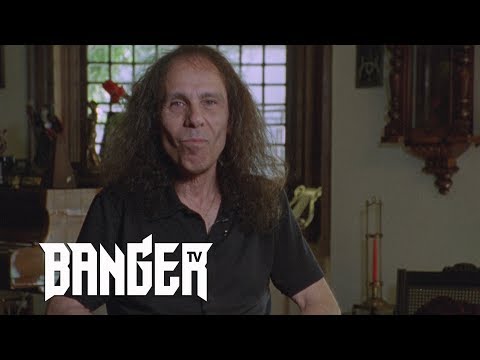 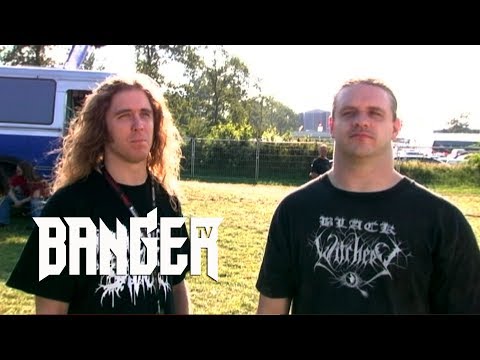 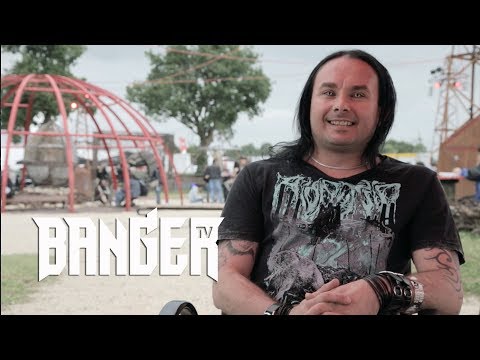 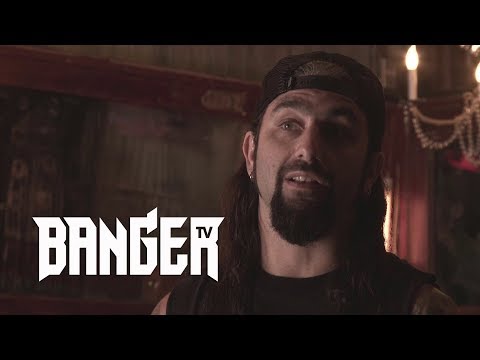 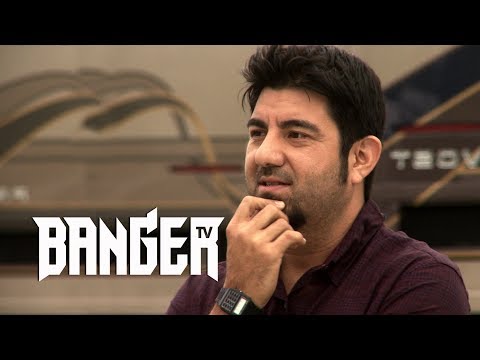 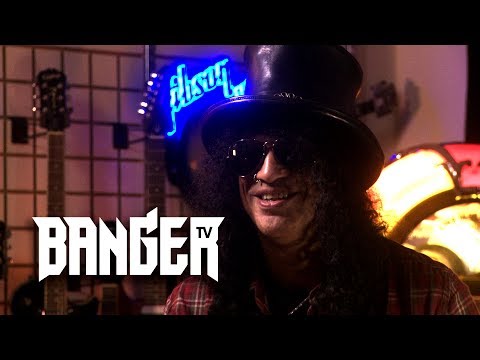