#SHREDDERSOFMETAL returns for Season 3 ! In the first episode it’s NICK VS ANDREW. Eight drummers will enter and only one will be left standing and named this season’s Shredder of Metal Champion. Each episode features a one versus one drum duel with the winner moving on, until the final episode crowns the season’s champion. 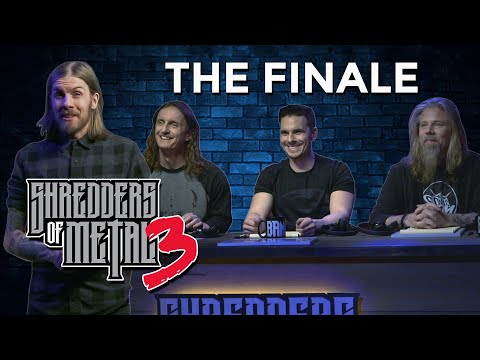 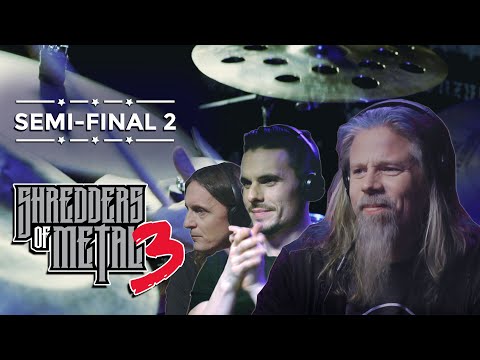 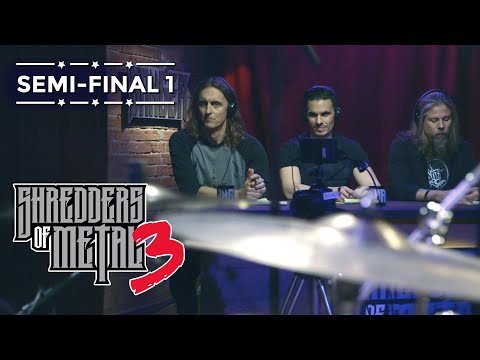 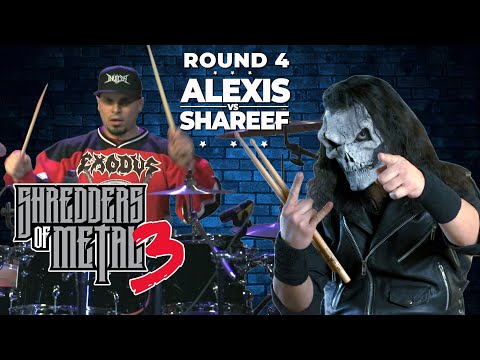 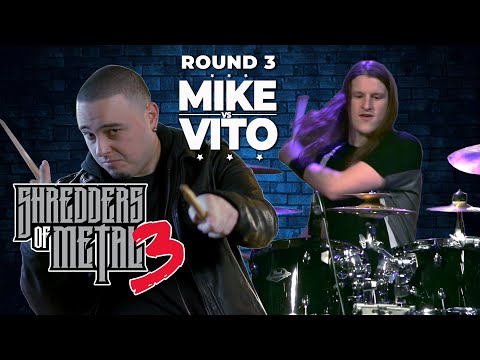 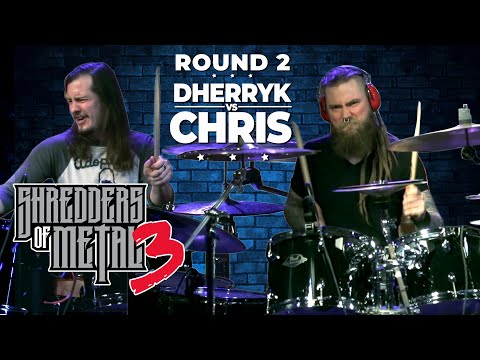 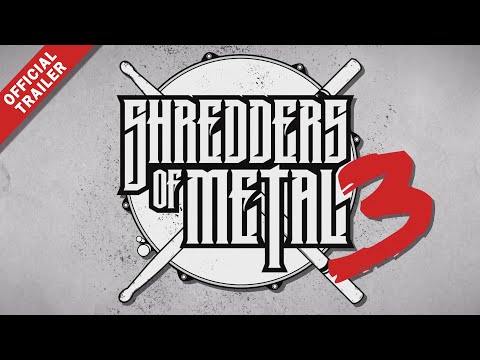 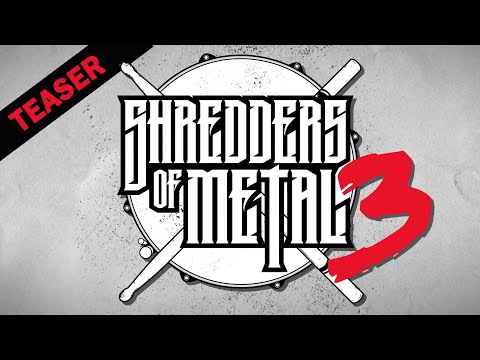