In 2011 Banger Films released the biggest-ever series on the history of heavy metal and hard rock, Metal Evolution. Based on Banger’s groundbreaking “Heavy Metal Family Tree,” the series explored over 40 years of metal history – from Early Metal and Shock Rock to Thrash and Nu Metal. Following metalhead-turned-anthropologist Sam Dunn, Metal Evolution took viewers on an unprecedented journey to over 30 countries on 4 continents to interview 300 of metal’s most respected musicians including Alice Cooper, Bruce Dickinson, Slash, Lemmy, Lars Ulrich, Tom Morello and members of Van Halen, Deep Purple, Slayer, Lamb of God and many more. The series was a huge success, hitting #1 on VH1 Classic (US) and MuchMore (Canada), and broadcasting on networks in the United Kingdom, Norway, Germany, Australia, New Zealand, Sweden, Finland, Belgium, Brazil, India and elsewhere.

Despite this success, metal fans around the world claimed there was one glaring gap in the series: There was no episode on metal’s most underground sub-genre: Extreme Metal…
For many metal fans, Extreme Metal is heavy metal. Since its emergence in the mid-80s, extreme metal has pushed metal to its sonic and aesthetic edge; bands like Death, Morbid Angel, Carcass, Entombed, Darkthrone, Dimmu Borgir, Opeth and many more combined guttural vocals, blast beats and lyrical themes of death and the occult to create metal’s most transgressive offshoot. Though deeply underground, extreme metal is not an obscurity: It is metal’s motor of innovation and continues to thrive today.

However, Extreme Metal was considered too extreme for some TV networks so Banger has come up with a different way to turn “The Lost Episode” into a reality.

So in the name of Extreme Metal, please help us make this episode happen! 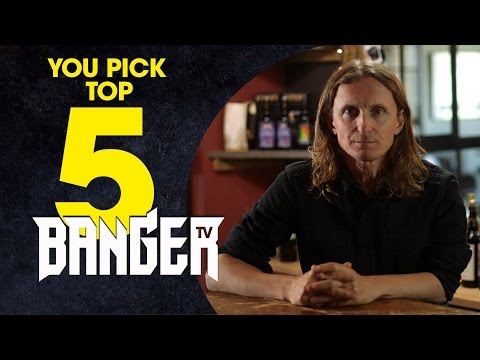 You pick! Tell us what albums we missed this year 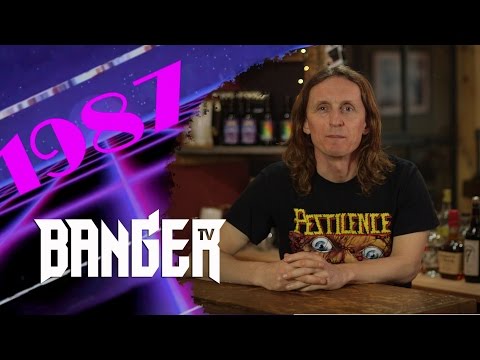 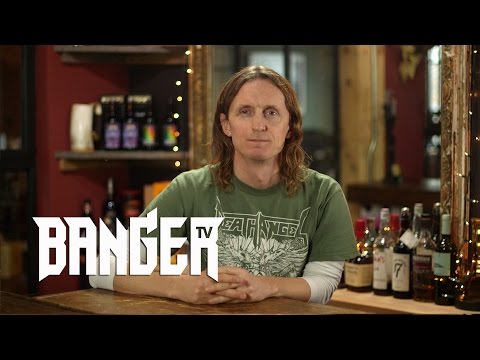 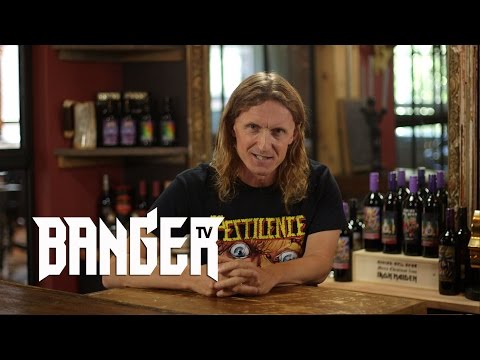 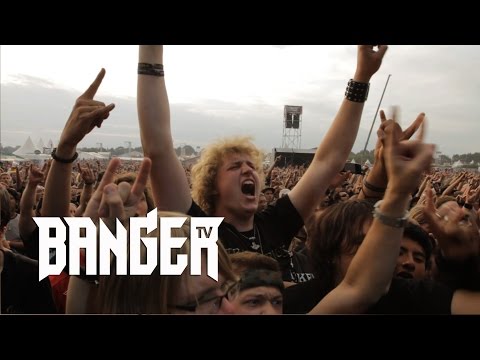 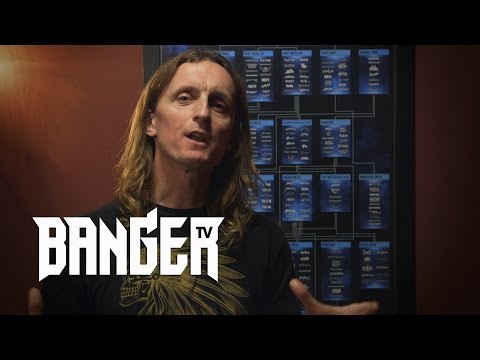 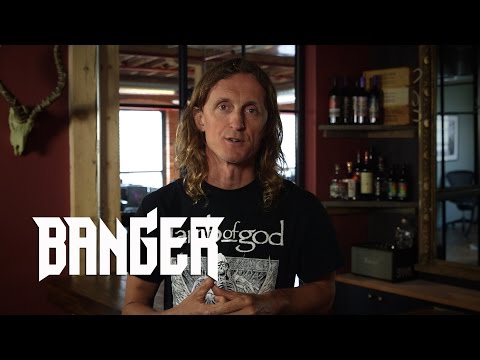 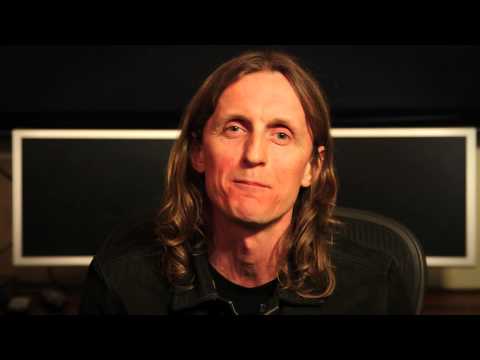