We spend a lot of time on BangerTV talking about the way metal sounds, but what about the way it looks?  The Fabric of Metal takes viewers on a cultural tour of the mainstays of metal style – from battle vests and bullet belts to leather daddies and corpse paint. Host Sarah Kitteringham hits up musicians, superfans, and metal scholars for some anthropological discussion about the origin and meaning of the unique (and sometimes questionable) sartorial expressions that have been sewn into the scene for nearly half a century. 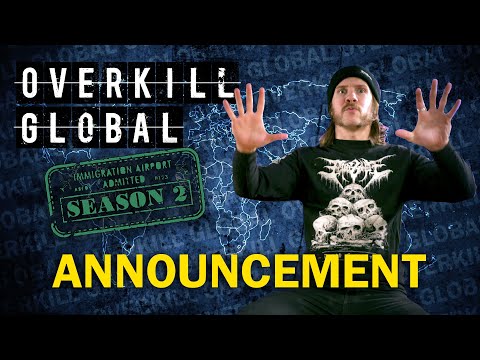 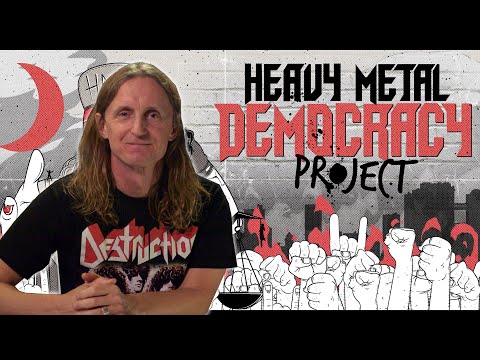 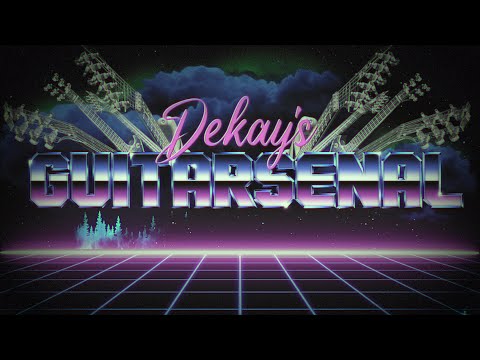 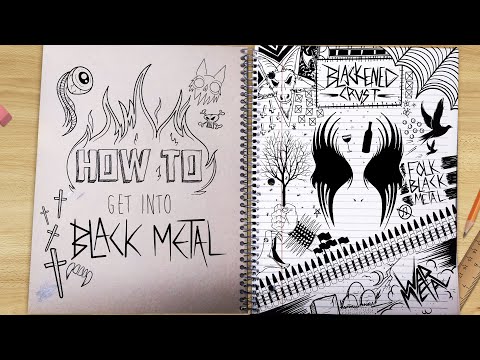 How to get Into 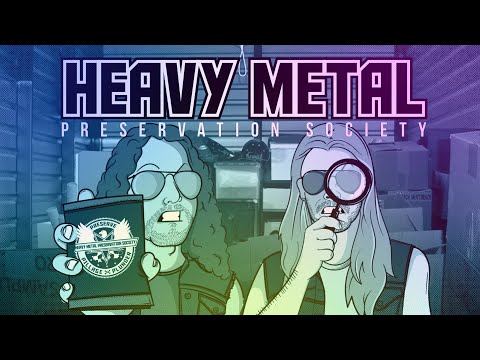